Today’s windows do many things that help turn houses into homes. These glass units insulate, illuminate, secure, and beautify spaces. They may look simple, but they are actually advanced and have evolved over millennia to operate the way they do now. 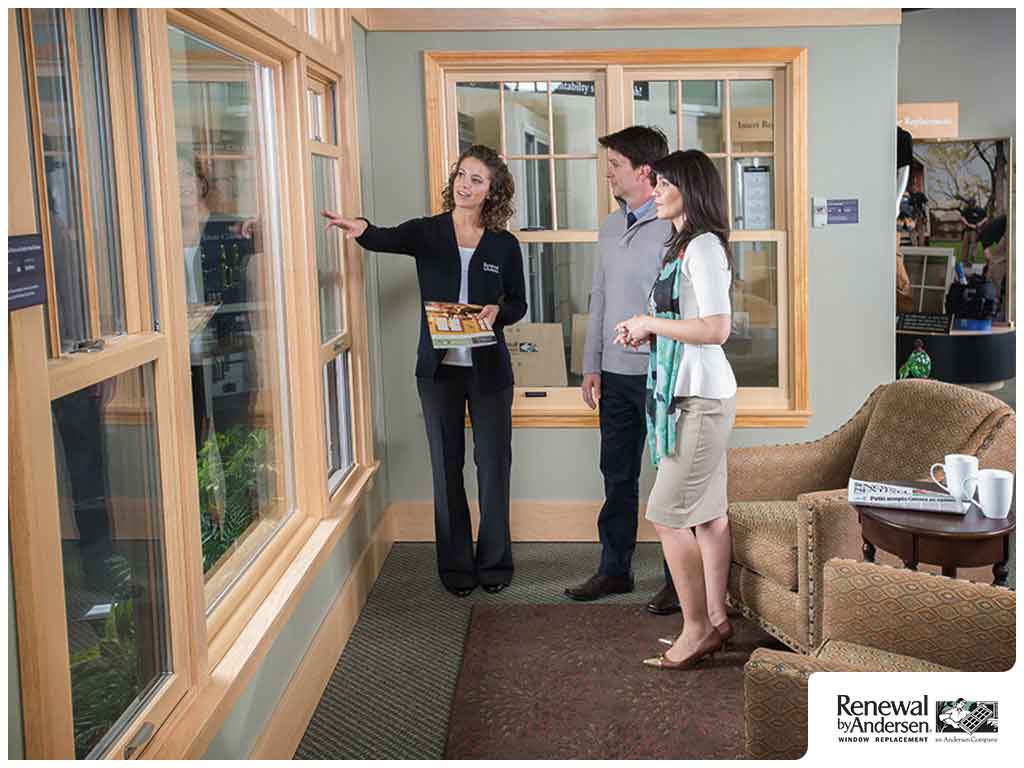 Here, Renewal by Andersen® of Rapid City talks about six facts you probably did not know about home replacement windows.

In 15,000 BC, the first window was nothing more than a hole in the wall. It was not until the time of Romans that glass was incorporated into the window design. The first unit with glass was discovered in the ruins of a bathhouse in Pompeii.

Latin was one of the two official languages of the Roman Empire. It should no surprise that the term “fenestration”, which refers to the arrangement of windows in a building, is of Latin origin. It came from the word “fenestra”, which can be translated to phrases like “opening for light”.

In the ‘60s, the brand gave birth to double glazing, which remains the standard practice in the country today. Decades later, the company spearheaded the development of low-emissivity glass.

Any experienced awning windows installation contractor could probably attest to this piece of trivia.

Globally known as the tallest skyscraper, the Burj Khalifa in Dubai has over 27,800 more windows than the Empire State Building.

Entrust your project to Renewal by Andersen of Rapid City to enjoy the advantages of the most groundbreaking window innovations today. Call us at (605) 388-2644 to schedule your free consultation in Spearfish, SD.

"The Andersen crew was very prompt and professional, and was finished in 1 day. Great!"

© 2020 Renewal by Andersen of Rapid City